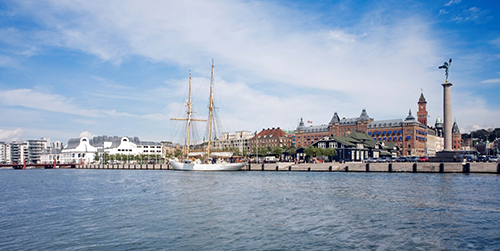 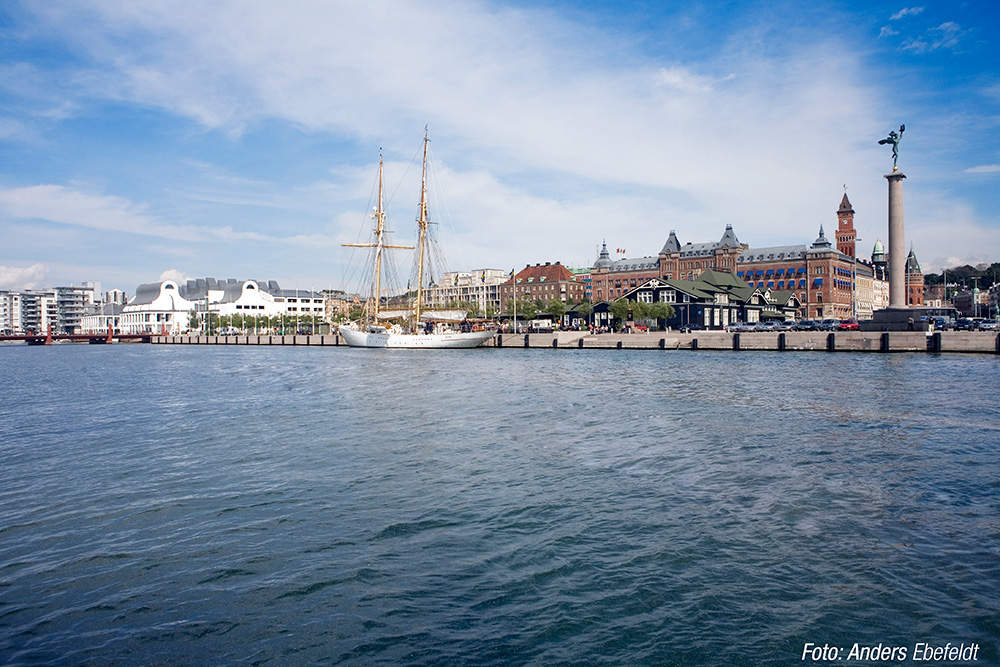 In a survey, the Swedish Association of Local Authorities and Regions rank Helsingborg’s contact center in first place for access and reception via telephone and email. The contact center was opened in 2013 on the principle of “one way in” – that residents could get help and guidance no matter what the issue concerns. During 2016, they received around 206,000 cases, of which fault reports constituted the largest proportion. These are handled with the aid of Infracontrol Online, which frees up time and helps raise the quality of the contact center’s service.

Between October and December 2016, the annual KKiK survey was carried out under the direction of SKL. The survey measures accessibility, reception and response by phone and email among the country’s municipalities. Helsingborg’s contact center had the best results in the survey out of all 190 participating municipalities.

“SKL has never seen such high figures regarding the proportion who receive an immediate response to a simple question by phone,” says Lasse Strid at SKL, in a press release.

Thanks to SKL’s service survey, Helsingborg was able to measure itself against the other 189 participating municipalities. SKL has two suppliers who carry out the survey. The company that conducted Helsingborg’s survey detailed results from 144 municipalities in its report. The SKL survey included the criteria below where Helsingborg received the following results:

“My colleagues and I are delighted with the results. Before we set up the contact center, residents who called received an answer to their question in around 30% of cases – three years later 90% have their questions answered. This is the result of hard work and a focused effort,” says contact center manager Soraya Kabelele-Senya in a press release.

Helsingborg is also in first place when it comes to the overall impression of the service it provides.

“The City of Helsingborg must offer the best possible service to residents, companies and visitors. I see the results of the SKL survey as proof that we are on the right track,” says City Mayor Palle Lundberg in a press release, and adds that he is proud of the work that Helsingborg contact center does.

Helsingborg’s contact center opened in 2013 and is staffed today by around 40 people. During 2016, it handled around 180,000 cases, of which fault reports made up the largest single type of case.

“The number of case reports has increased quickly thanks to our marketing ourselves as the portal for residents,” says Johan Hammar, municipal guide at Helsingborg’s contact center. “Submitting a fault report should be as easy as pie, because the more we get the higher the quality of our municipal service.“

He tells us that the app ‘A better Helsingborg’ was nominated for the eDiamond Awards 2016 and that the number of cases that arrive this way is constantly increasing. Out of a total 24,000 fault reports, 8,514 were submitted using the app.

The large number of cases puts great demands on case handlers, order placers, contractors and the system. Thanks to Infracontrol Online, they have been able to streamline and simplify the whole process from the resident’s reporting the fault to the contractor’s fixing it. And all the way back again.

“Follow-up and feedback to the residents is another major challenge when we have so many cases,” says  Johan Hammar. “Infracontrol Online has made it easier for us since our contractors can easily report and update the status of cases and we’re able to create uniform, automatic feedback.”

Johan Hammar also says that it’s difficult to find time for everything, but with the aid of Infracontrol Online, there is time for reflection between each case, and there is also more time to provide good customer reception. What’s more, both order placers and handlers have more time to plan their operations. All in all, it adds up to higher quality throughout the process and the ability to further improve the service to residents, companies and visitors.