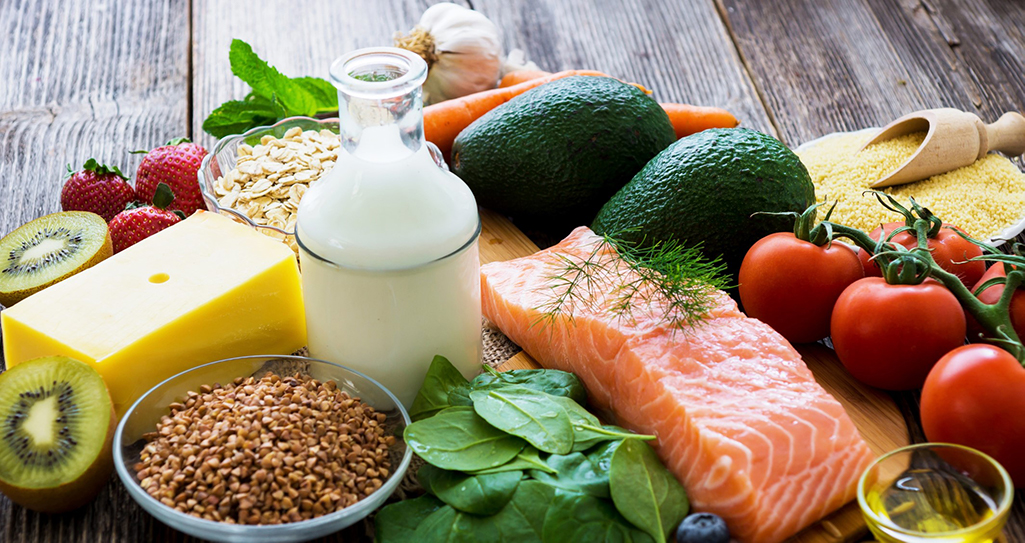 The procurement department in Lund municipality uses Infracontrol Online to check that suppliers comply with the agreed delivery performance. The app helps them check in deliveries quickly and easily report anything that’s amiss. This renders delivery performance clearer for suppliers while also providing purchasers valuable data when following up.

Provisions purchasers in Lund municipality have been using Infracontrol’s app since August 2019, making it possible for employees to report claims via their smartphones.

The information is not only passed on to the relevant supplier for action, but the contracts manager for the purchasing unit also receives the exact same information. Previously, when follow-up was not quite as streamlined, it happened that purchasers found out about problems far too late.

“Back then, we received fault reports on pretty weak grounds. Now we have data about shortages, the number of claims and the number of replacements of contracted goods. Everything’s clear and we’re in control. We have more than 500 order placers ordering provisions several times a week and we can’t maintain dialogs with them all, but we can capture their dialogs with suppliers and that’s a clear improvement,” says Marie Anzelius, in charge of the municipality’s provisions purchasing.

Simple reporting, on the spot

As the provisions purchaser in Lund Municipality, Marie Anzelius is responsible for provisions contracts and purchasing for Lund, 10 peripheral municipalities and a number of municipal companies. Because managers at the purchasing department in Lund felt they had poor control of deliveries, they were looking for a simpler way for order placers to contact the manager in charge of the purchase agreement.

“We had previously used a system where order placers sent emails or mailed paperwork to the purchasers regarding shortfalls in deliveries,” says Marie Anzelius. “We wanted to make it easy to contact us, so we began thinking about creating an app that allowed them to send messages quickly. We’ve made it as clear and simple as possible, and it’s impossible to make a mistake.”

These days, instead of calling the suppliers, we make claims via Infracontrol Online. The reports come from the order placers on the spot, and Marie has an overview of how well suppliers are complying with agreements. 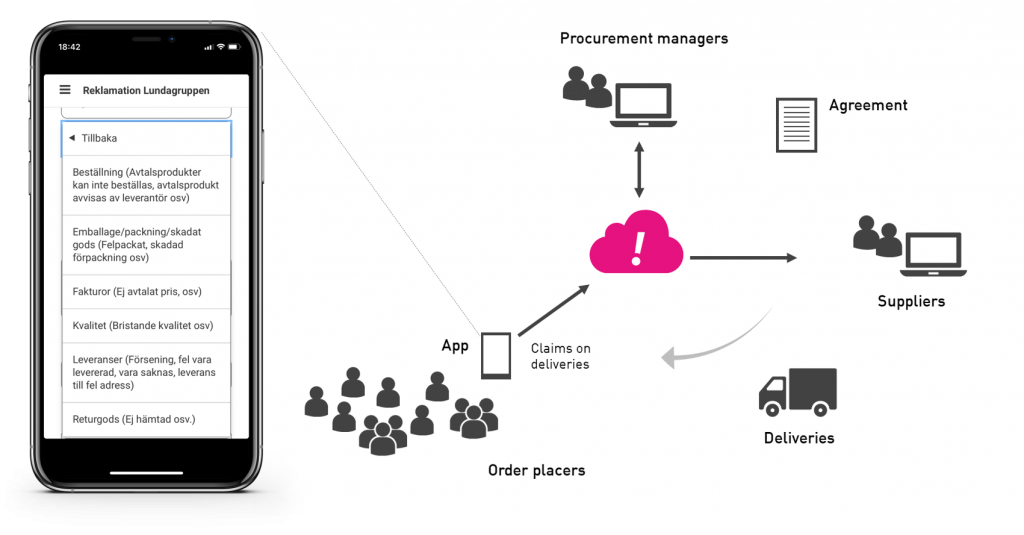 Using the app, order placers out in their operations can quickly and easily report deviations.

The agreements include certain items in which suppliers undertake not to be deficient, e.g. goods whose packaging is damaged or whose invoices are erroneous, are not considered to constitute a contractual product.
They can create statistics every time they follow-up an agreement and review the occurrence of deviations before discussions with the supplier.

“Knowing about all the deviations makes follow-up more effective as we and the supplier both have the same data,” says Marie Anzelius.

And it’s become easier for order places to report deviations, which is another advantage. Anyone wanting to report a fault no longer gets parked on hold or in long email conversations. It’s no longer necessary to contact both the supplier and the contract manager as this takes place automatically.