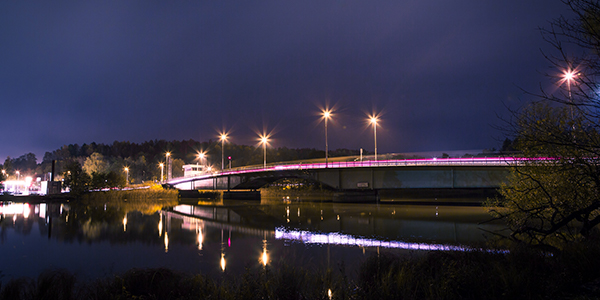 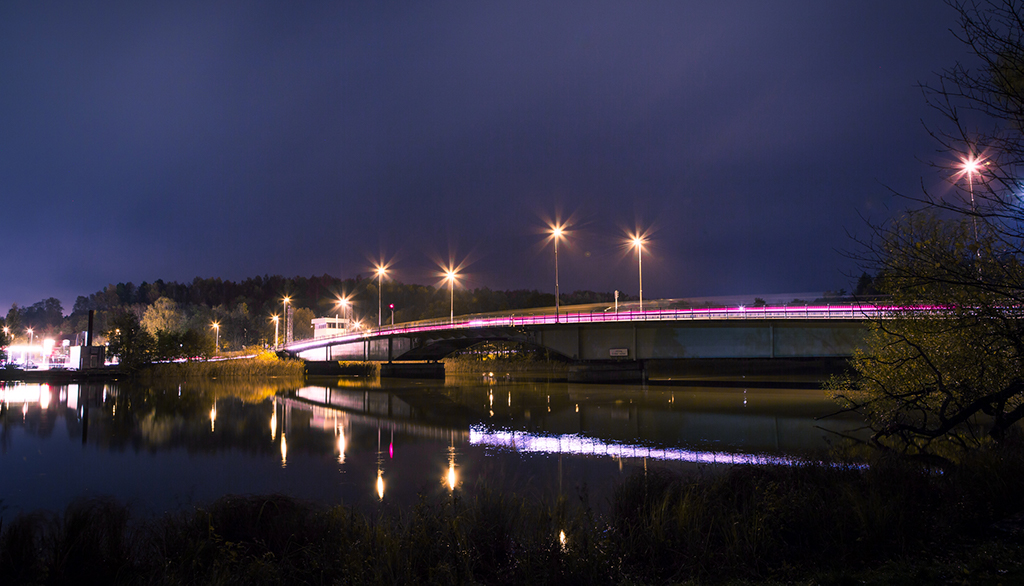 Bohus bridge is a double bascule bridge over Nordre älv in Västra Götaland, just south of Kungälv by Bohus fortress.

Extensive work is currently in process to replace the Bohus bridge’s control and monitoring system to ensure the future of continued safe remote controlling. The project includes new PLC and SCADA systems as well as systems for audio and video surveillance. BUS AB is the main contractor, and Infracontrol delivers the SCADA system where all user functions for remote control are located. The work is expected to be completed by the spring. In addition to the Bohus bridge, the contract also includes replacing remote control systems for the Jordfall bridge and Lilla Edet bridge in 2021.

– A moveable bridge is a somewhat complicated facility with many complicated functions. When you replace existing systems on several bridges, it requires a lot of knowledge and experience, as in this case. This project is part of our core business and something we feel comfortable with despite its technical complexity and sometimes very time-constrained schedules. We are pleased to have Infracontrol in the project, which delivers new SCADA systems and user functions to the three bridges.

Extensive work with many systems

The Bohus bridge over Nordre Älv, just south of Kungälv, is a double leafed bascule bridge passed by about 9,000 vehicles per day. The bridge is 122 m long with the longest span of 42 m, of which the leafs together make up 24 m. The sail-free height when the bridge is closed is 5.2 m. The bridge is typically operated by the Swedish Maritime Administration’s staff in the Trollhättan Canal Center but can also be operated locally on the bridge. Now it has new systems for continued safe operation:

– These are entirely new PLC and SCADA systems, including some new functions and systems for audio communication and video surveillance, says Kent-Arne Svensson at BUS Inc. In addition to the bridge machinery itself, the systems also handle functions such as barriers and traffic signals. Moreover, the project includes a lot of work with a new electrical system and some mechanical adaptations. The part that covers the Bohus bridge will be completed in the spring of 2021.

The bridge is monitored and remotely controlled both locally and via computer-based user interfaces from several locations.

Infracontrol delivers the superior SCADA system where all user functions for remote control are located. Ninni Erixal, project manager at Infracontrol, is with her extensive experience a specialist in systems for bridges and locks:

– We are happy to be part of the project and for the good cooperation with BUS. Our role in the project is to replace the existing SCADA system with a completely new one. Simultaneously, we are adjusting the user functions to harmonise with the Swedish Transport Administration’s guidelines. The Bohus bridge is first to go, and then we will carry out corresponding upgrades on the Jordfall bridge and the Lilla Edet bridge next year.

She says it’s a lot to consider as an openable bridge contains many different functions and systems, while transparent and straightforward user functions are essential to ensure a safe and user-friendly operation of the bridge’s functions. 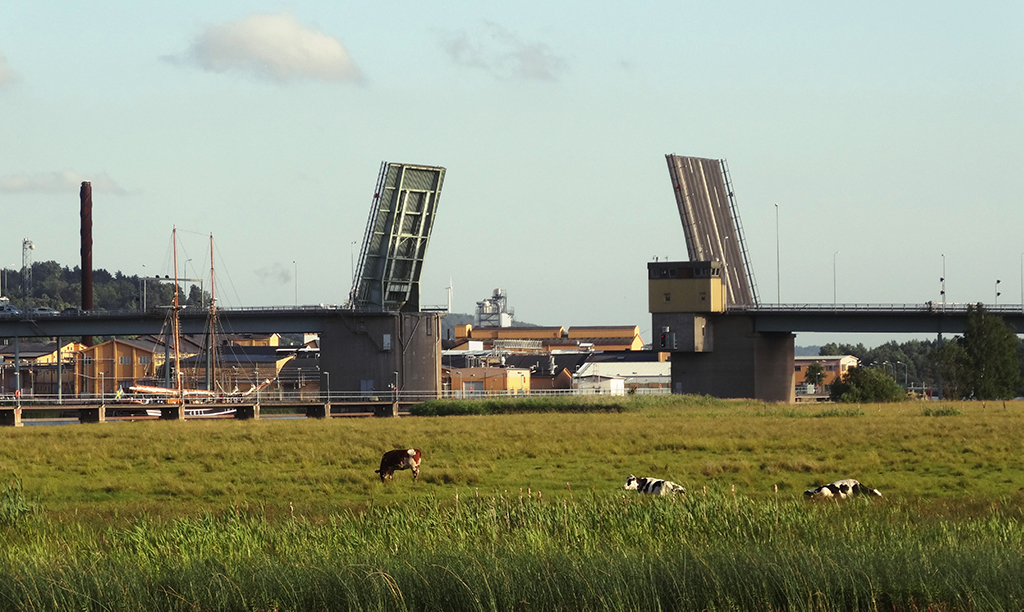 Foto: Wikimedia Commons / Alicia Fagerving. The Jordfall bridge is also part of the project and will have a new remote-control system together with Lilla Edet bridge in 2021.

Many years of experience

– It is great to participate in this type of project, says Johan Höglund, CEO of Infracontrol. We built the first bridge system as early as 1994 on the Göta Älv bridge, and since then we have carried out numerous projects. It has given us a unique experience that we are happy to contribute with, to simplify for the bridge staff and create conditions for safe and efficient remote operation.