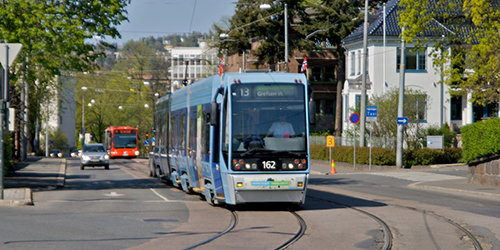 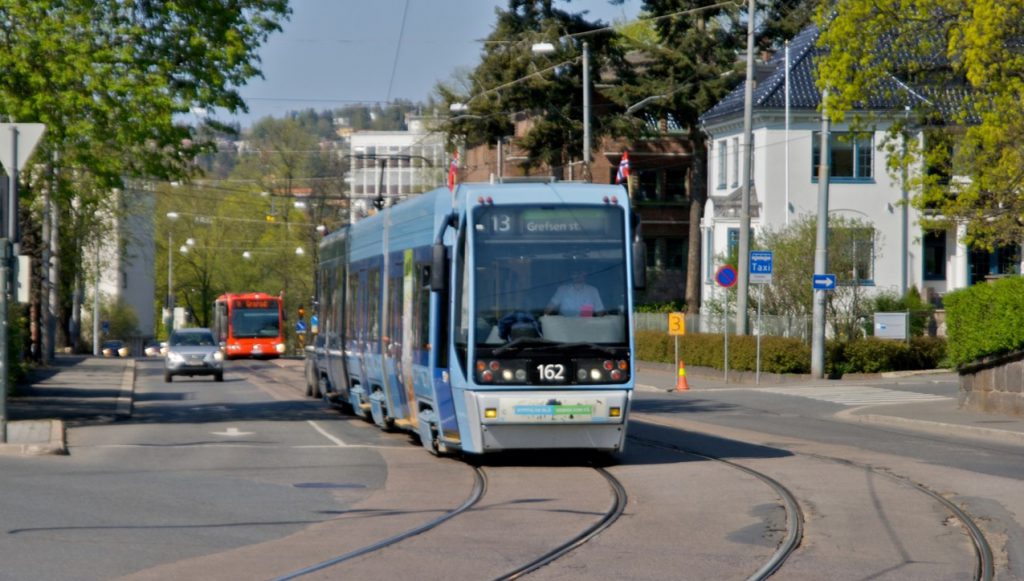 Sporveien Oslo has signed a new framework agreement with Infracontrol regarding service, corrective maintenance and specialist support. The agreement runs for 2+2 years and includes working with control and monitoring systems for track switches and signals within the city’s tramway network. Infracontrol delivered the first solution to Oslo back in 1999, and it has since been used to modernize a large number of switch controls in the city.

“It was a long while ago when I went to Oslo the first time to present the solution we had already installed in Gothenburg. Together with Göteborgs Spårvägar, we later carried out a large number of projects that provided signaling and track switch installations with PLC systems and connected them all to a SCADA host system. We are very pleased that our long and fruitful collaboration will now continue for many years ahead.”

Sporveien Oslo is Norway’s biggest public transit provider measured in the number of journeys. In 2016, more than 250 million one-way trips were handled by its subsidiaries Sporveien Trikken, Sporveien T-banen and Unibuss. The group has around 3600 employees and annual sales of NOK 4.5 billion. Sporveien owns, manages, operates, builds and maintains infrastructure for subways and tramways and administers a large number of buildings.

It has now concluded a framework agreement with Infracontrol to ensure access to necessary skills to preserve reliability and develop the system further.

“The system, which was introduced almost 20 years ago, has of course been both extended and upgraded several times,” says Björn Johansson, project manager at Infracontrol. “The solution is based on industrial PLC systems and is currently used in approximately 36 out of a total of 100 switches in Oslo’s tram network. We know a great deal about the system and how it can continue to contribute to safe, reliable tram traffic.”

He goes on to tell us that the opportunities for remote monitoring have improved in connection with earlier upgrades:

“One of the most important PLC system tasks is our logging function. It means staff have full control over every sequence of events in the installations,” says Björn Johansson. “By connecting the installations to the central system, accessing log files and analyzing operational malfunctions becomes both easier and quicker.”

The new framework agreement runs until August 2019 with the option to extend a further two years. It acts as a platform for ordering future work and specialist support for the control and monitoring system.