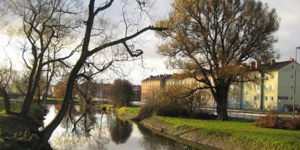 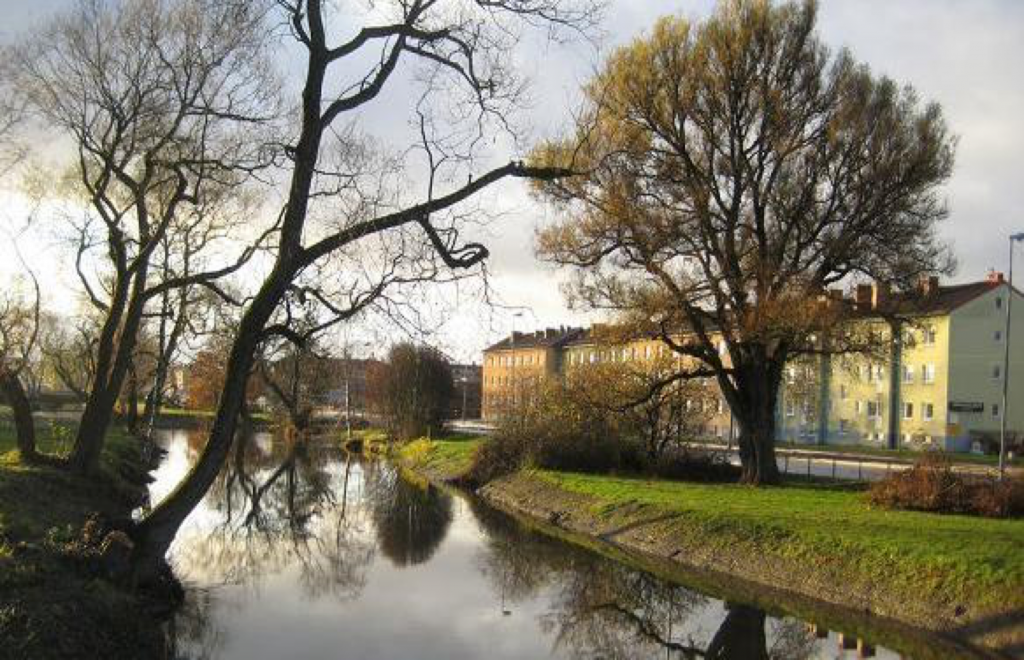 The Mölndal River, which flows through Härryda, Mölndal and Gothenburg on its way toward the Göta River, doesn’t always stay within its banks. The SCCA, the Swedish Civil Contingencies Agency, together with the municipalities affected, has taken the initiative to a new control and monitoring system and a joint operations organization to help secure the river’s course in the future.

“The object of the project is the joint implementation of new technology and a new operations organization to enable us to control the Mölndal River in a safe way,” says Mats Larsson from the City of Gothenburg Traffic Department.

A new monitoring system is being developed for technical support – so that all concerned have the same situational awareness of the water course – along with a system for flow regulation and central control and a forecasting system that will provide advice in extreme weather conditions.

Ever since the middle of the nineteenth century, the Mölndal River has been a vital artery for the industrial development of the Gothenburg region as communities sprang up around the various industries. These days, the river is navigated mainly by birds, and it is appreciated as a beautiful feature in landscapes and towns. But the river’s repeated floods have also caused a great deal of inconvenience for the surrounding areas, and in 2006 enough was enough. Since then the communities along the river have introduced a number of preventive measures to promote flow and reduce the risk of flooding and now they are turning to IT to tame the unruly river.

The project is being financed in large part by SCCA, the Swedish Civil Contingencies Agency, and run by the City of Gothenburg together with the town of Mölndal and Härryda municipality. The Control Group is led by Mats Larsson, Operations and Maintenance Manager, City of Gothenburg Traffic Department.

Control and monitoring by Infracontrol

Infracontrol’s part in the project is the creation of a control and monitoring system for the dams at Nedsjön, Gröen, Stensjön, Gårda and Slussen, in addition to which there will be a number of supplementary measuring points for flow, levels and precipitation. Infracontrol is also participating in the interactive design and the design of user functions in the web-based monitoring system.

Kristian Johansson from Prospero is Project Manager and he emphasizes how important user functions are:

“Important conditions for efficient working methods are brought about by creating a snapshot of the current situation along the Mölndal River in a simple, accessible way and making it available to  all concerned. This applies not only to the operations organization’s daily work in controlling the Mölndal River, but also in consultations and decision making in extreme weather situations. By archiving the information we can also learn from the past, observe long-term trends and adapt to future requirements.”

Infracontrol is carrying out the project in close cooperation with the IT section at the City of Gothenburg Traffic Department, which will provide the central database for gathering and storing all information. Another important player is Sweco Environment AB, which is developing control strategies and setting standards for the future system for forecasting extreme weather situations.