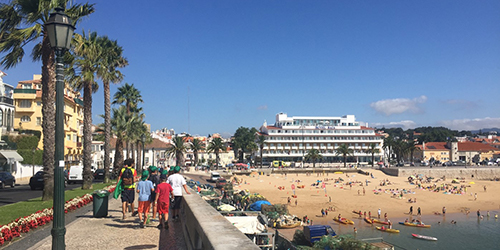 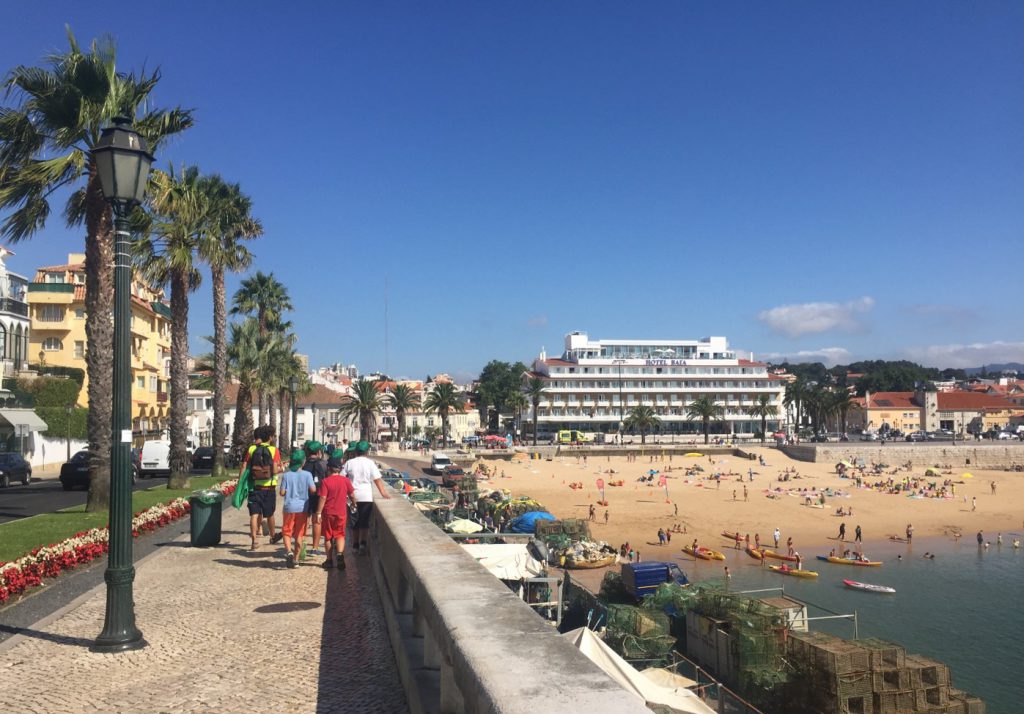 Now Cascais has also sought help from Infracontrol to simplify and improve its service to residents. With its 206,000 residents, Cascais is Portugal’s fifth largest city and is beautifully located next to the sea just west of Lisbon. Since 2014, the city has had a service for processing fault reports and observations known as FixCascais, which they are now beefing up with the addition of Infracontrol Online. With this we welcome our 23rd Portuguese municipality into Infracontrol Community, which now covers more than 130 municipalities and public operations.

Cascais is one of the richest and most prominent municipalities in Portugal, with a strong brand associated with high quality of life and good social services. Martinho Goncalves, project manager at Infracontrol, is proud to take part in helping the municipality further improve its services to residents:

“FixCascais is a well-established channel for observations and fault reports from residents. We’re happy we can help improve it with the aid of Infracontrol Online’s functions. This will help Cascais simplify and improve the entire process, from reporting cases to monitoring and following them up. “

Good collaboration between residents and the municipality

Câmara Municipal de Cascais, the municipal council, is running a number of projects to promote collaboration with residents and increase involvement and participation in matters that concern day-to-day life in the municipality. One of these initiatives was the creation of FixCascais, a website and an app to make it easier to report faults and observations.

“In many respects, FixCascais resembles Infracontrol Online,” says Missael Lundqvist, in charge of the operation in Portugal. The service was introduced in 2014, and now there’s a need to bolster certain parts of it. This is why they’ve chosen to integrate Infracontrol Online into the service, which will streamline case handling.”

Missael Lundqvist tells us that just as in every other municipality using Infracontrol Online, this type of service is an important channel for creating closer relations between the municipality and its residents:

“They get access to valuable information directly from residents who can help the municipality remedy problems as they occur. At the same time, they get a simple, effective quality measurement of remedial actions taken.”

The cases processed in Cascais are in many respects similar to those in Sweden:

“It’s about anything and everything that concerns society’s infrastructure. It might be damage to streets, broken lighting, pools of water, wrongly parked vehicles or littering. But there are naturally certain differences; problems here more usually concern watering rather than snow clearance,” chuckles Martinho Goncalves.

“Committed residents are the biggest assets a community has,” says Johan Höglund, Infracontrol CEO. Receiving observations about things that aren’t working properly is really important. But in order to achieve long-term, constructive collaboration with residents, we have to create a genuine feeling of participation by dealing with the information we receive and actually making a difference.”

According to Johan Höglund, the most important thing is for residents to notice that when faults get reported they get fixed quickly. This increases involvement and the willingness to create a society that functions better.

“In other words, you could say that municipalities gain access to thousands of committed employees, without paying a penny in wages.”