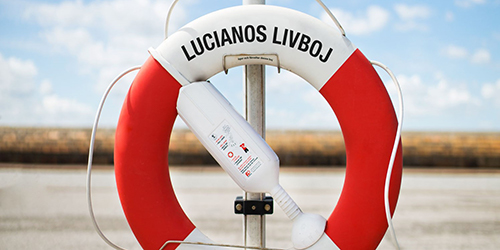 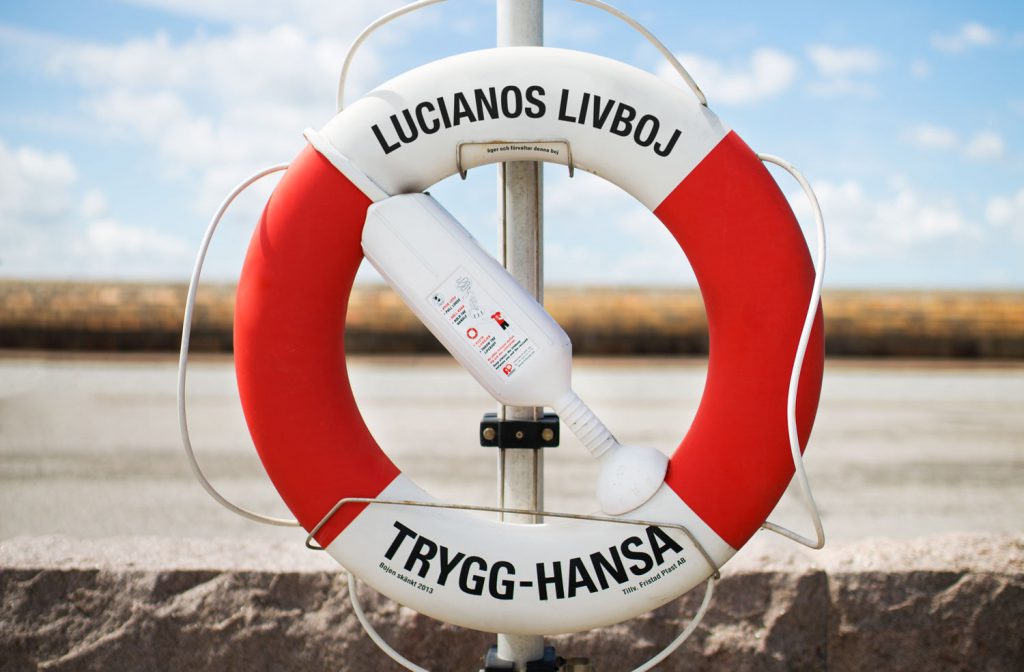 The Internet of Things has long been associated with the need for expensive power supplies and communications. But the new technology offered by low-power wide-area networks (LPWAN aka LoRa) enable the use of power-efficient sensors in entirely new applications. Many Infracontrol Community members, among them Helsingborg and Norrköping, use the new technology to help them detect faults before they have time to cause problems.

Celine Berggren-Clausen, City of Helsingborg GIS engineer, talks to us about one of the pilot projects now in progress:

“We equipped lifesaving equipment with IoT units that can detect whenever any part of our equipment is missing. Alarm is sent via our LoRa network to Infracontrol Online, which then makes sure the information reaches the right person for action. We see great opportunities with the new technology when it comes to detecting faults and shortcomings in the city’s infrastructure.”

Norrköping will soon be installing sensors that measure the water level in sensitive watercourses and raise the alarm if something is wrong:

“The sensors, which communicate via LoRa, are battery powered which makes them easy to place out and install. The low-cost means we can have many measuring points and thus improve monitoring and preparedness during disruptions,” says Olle Classon, who is system administrator in Norrköping’s municipality.

LPWAN (aka LoRa) stands for Low Power Wide Area Network, and is the standard for battery-powered sensors in regional, national or global networks. The network provides IoT units (sensors etc.) with the ability to wirelessly transmit data to a host system.

Jonas Bratt is Infracontrol’s IoT solutions specialist and he tells us the opportunities are many:

“LPWAN allows sensors to be small and energy efficient. This makes it possible to monitor almost anything. This might mean levels, stolen items, temperatures, open doors or hatches; air or water quality, traffic flows; how well plants are thriving and much, much more.” 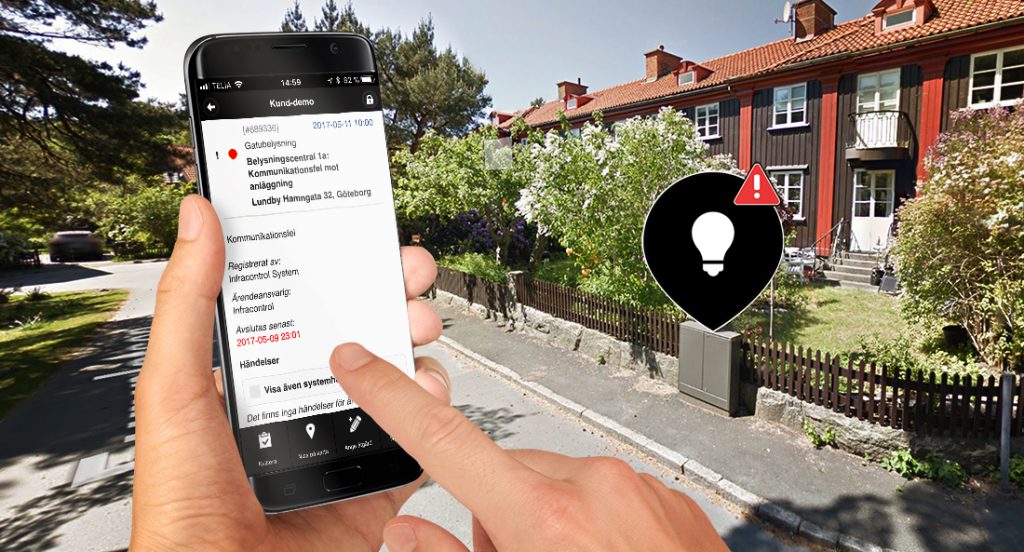 But sensors alone are not enough to make a city smart, according to Jonas Bratt. That also requires someone to take care of the information and make sure it gets put to good use.

“By connecting the sensors to Infracontrol Online, we gain full control from the detection of faults and until they are remedied and reported.”

IoT units and communication solutions are provided by many suppliers and comprise different technologies with a variety of functions and architectures.

“It’s why there are independent Smart City platforms like ours, to which every type of sensor can be connected, and which are accessible by both infrastructure owners and maintenance personnel,” says Jonas Bratt.

Up and running quick and easy!

Infracontrol has developed a number of ready-to-go IoT solutions that make getting started easy. It concerns sensors for various applications such as monitoring water levels and removed/stolen objects, with functions for measurement data and alarms at Infracontrol Online.

“We aim to make it easy for people who want to use the new technology,” says Jonas Bratt. “There is a wide range of sensors on offer that provides many possibilities, but this also means it can be difficult to make the right choice. Connection to Infracontrol Online means they can quickly incorporate the benefit they want into their operation and enjoy a future-proofed platform for coming needs.”

In addition to sensors and the functions in Infracontrol Online, there is naturally also a requirement for access to an LPWAN network.

“Such networks already exist in many municipalities,” says Jonas Bratt. ”And if there isn’t a network where it’s needed, it’s easy to set one up relatively cheaply. A base station with a range of up to 6 miles costs around SEK 25,000.”