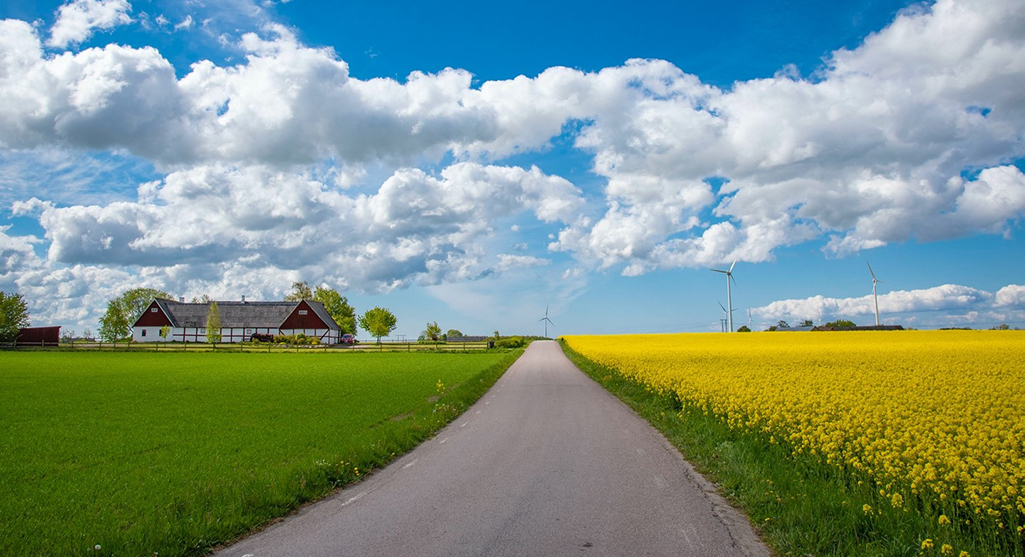 Annika Svensson, the technical coordinator for Svalöv municipality, tells us more about why they chose Infracontrol Online:

“We needed a system that could process fault reports for our streets and parks operation. The previous method of handling fault reports was a burden on our board administrators, so we badly needed to simplify things by means of a dedicated fault reporting system, which is why we chose Infracontrol Online.”

Johan Höglund, Infracontrol CEO, says that Svalöv is an excellent example of how even small municipalities can easily digitize and in so doing, future-proof their operations:

“The service is ideal for municipal technical administrations, and the implementation process is short. Clients soon enjoy a simple, secure information channel for residents and efficient case handling that also includes external providers such as operations contractors. It provides quality-assured service, cost-effective operations and a more sustainable use of resources in a very simple way.”

At first, Annika Svensson managed practically every case alone, but as assignments and the number of fault reports in general increased in the municipality, there was also a growing need for a good case management system. Today, the municipality employs three case handlers; Annika handles invoices, excavations and fault reports, with the latter also being dealt with by the other two case handlers.

“We’ve now split the areas of responsibility; one of us takes care of green areas and parks, another takes care of streets and the third takes care of vehicles. Most cases concern lighting, and here we’ve assigned the contractor an administrative role in the system, which in practice means this part ’takes care of itself’.”

When we receive a fault report, we create a work order which is then sent to one of the contractors. Once the fault is remedied, the municipality gets back to the resident to maintain a good dialog and foster a sense of involvement and security.

Papering the walls with compliments from residents

With everyone who lives in, works in and cares about the municipality in mind, Svalöv has developed a common vision and brand promise – Space for Life. With the help of Infracontrol Online, Svalöv has empowered the municipality’s residents to influence their local environment and everyday life by making it easy to report faults.

Most Infracontrol Community members use the service for fault reports. But Svalöv residents often also send their compliments, observations and wishes to the municipality. These are also handled and reported in the system. Annika Svensson:

“We receive requests from our residents that might be about e.g. new playground equipment. After a couple of years, we added compliments as a service category. We wanted fun, positive responses too, and we get them often. Our break room walls are papered with the compliments we get from residents!”