Continued extension of national ITS platform 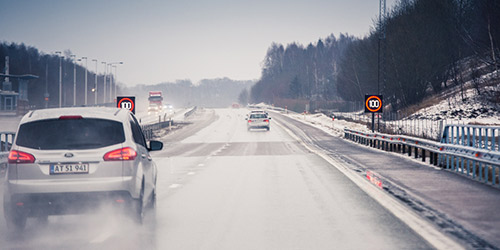 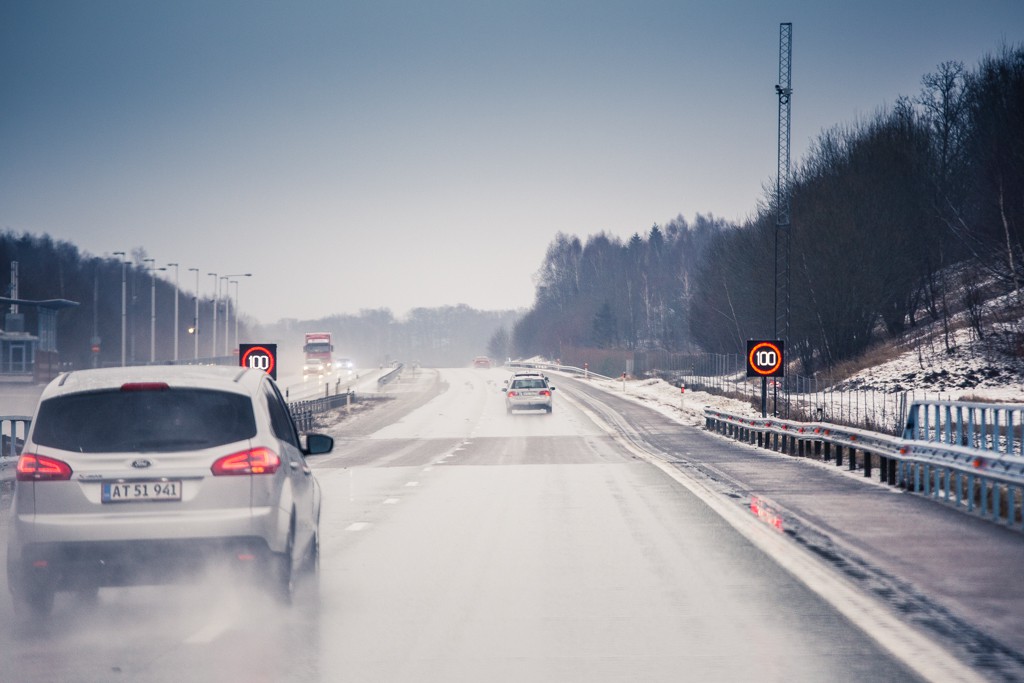 The variable speed system seen here on the E6 in Halland is an example of the type of ITS equipment monitored by the Swedish Transport Administration’s national system for traffic equipment, known as TUS2.

The Swedish Transport Administration has engaged Infracontrol for the continued development, extension and administration of its national system for traffic equipment, known as TUS2. The agreement is for two years, with an option for a further two. The system is used to control, monitor and collect data from ITS installations nationwide such as variable speed signs, congestion alert systems and traffic detours systems. There are currently 15 installations connected to the system and a further 20 will be connected over the next few years.

Infracontrol has participated in the development of the system since 2012. Johan Höglund, Infracontrol’s CEO, is looking forward to a continued rewarding collaboration with the Transport Administration.

This type of system truly is our specialty and it’s immensely pleasing that the agreement safeguards our continued extension and development of the system together with the Transport Administration. These days, ITS equipment forms a natural part of the road traffic environment, where it both improves road safety and the natural environment. So it’s important that the operation and management of such systems be carried out as simply and efficiently as possible to make sure they work as they should.

A system for all types of traffic equipment

The Swedish Transport Administration owns and administers a great amount of ITS equipment. Much of it forms part of larger installations such as tunnels and traffic control systems and the equipment is controlled and monitored there. But there are also many smaller freestanding ITS installations right across the country such as variable speed limit signs and congestion alert systems.

The Swedish Transport Administration has introduced a new national platform for control, monitoring and data collection to simplify and streamline their administration.

Infracontrol has taken part in the development of the platform since 2012; Johanna Einarsson is Project Manager:

Previously, we had a number of subsystems to control, monitor and collect data from all of this traffic equipment. These days we have a uniform, nationwide system, which makes day-to-day work and the connection of new equipment easier.

In order to use as many current applications and solutions as possible, the platform – known as TUS2 – is based largely on the Transport Administration’s existing subsystems. 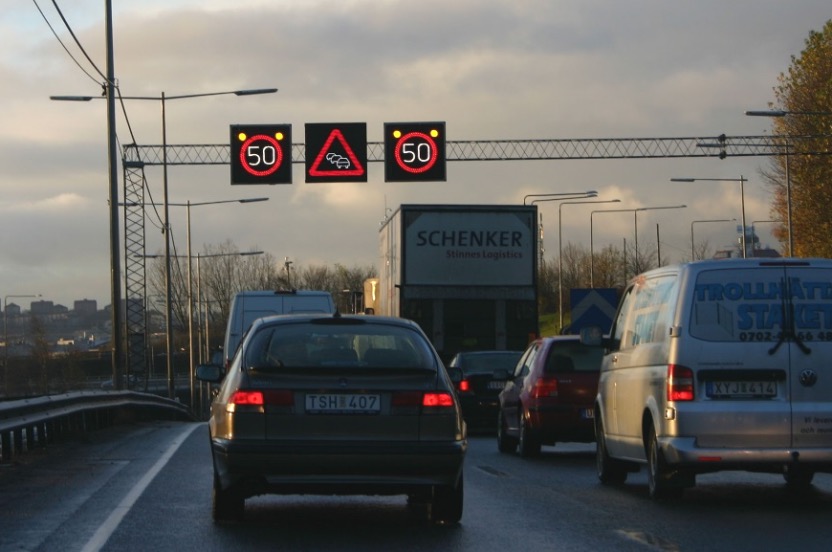 The congestion alert system on the E6 north of Gothenburg is one of the systems now connected to the national platform.

A large number of installations

The purpose of the new national platform is to achieve simpler, more uniform management of different types of traffic equipment. Paula Phillips is an Infracontrol Interaction Designer who develops user functions according to the Transport Administration’s guidelines:

TUS2 is used for operating and controlling function modes, monitoring status and alarms, the collection of log data and also certain traffic logic. It is extremely important that users are able to handle this easily and safely.