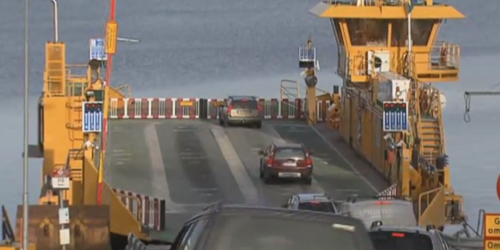 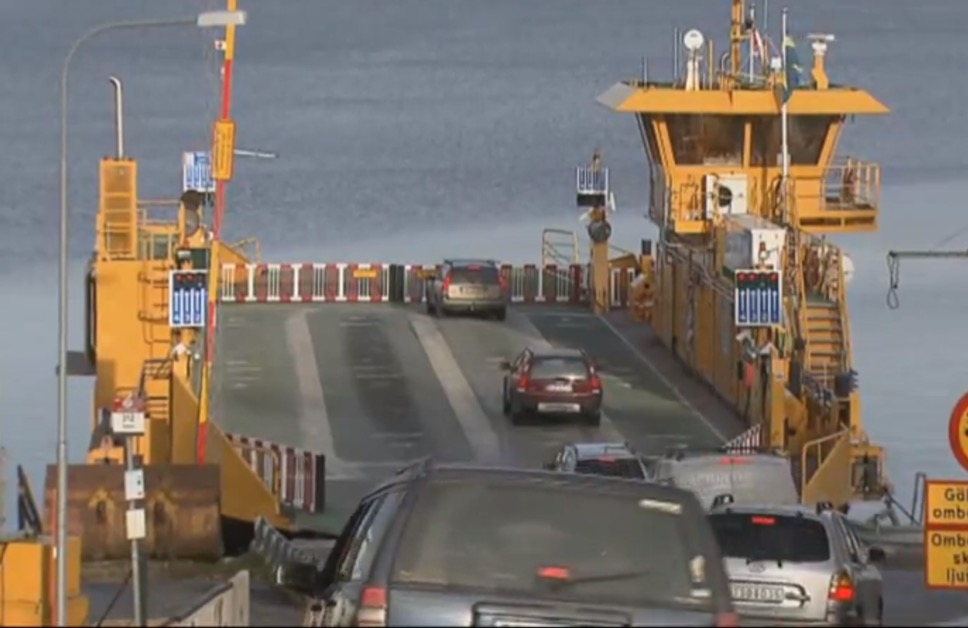 Last year Infracontrol was awarded the contract to deliver the new traffic information system based on the Infracontrol Online cloud service to the Swedish Transport Administration’s ferry company. The first ferry route to get connected and receive new signs was Vaxholmsleden, and the system went into operation in October 2012. Following a successful trial period, they will now proceed to equip more routes with the new solution. A total of 35 ferry routes will be connected, and next in line are the Adelsö and Vinö routes on Lakes Mälar and Hjälmar respectively.

Pontus Johansson at Pendotech was the manager for the pilot project on the Vaxholm route and is now getting to grips with the introduction of the solution on the Adelsö and Vinö routes:

“The pilot project on Vaxholm was a great success and we intend to equip around 35 additional ferry routes with the system. The purpose is to provide road users with reliable schedule information and other traffic information in real time. Although it is a central system, it also allows the ferry company’s personnel to control the signs locally.”

The ferry company is a part of the Swedish Transport Administration and is responsible for operating all of the ferries on approximately 40 ferry routes around the Swedish coast and across some lakes. In 2012, it procured a new national system for departure and traffic information for the routes. The tender was won by Infracontrol and the system was purchased as a cloud service based on Infracontrol Online. Pontus Johansson at Pendotech talks about the advantages:

“The advantage with procuring a service rather than hardware is that the company avoids having to take care of software and hardware for the service. This system not only means the company always has access to a modern, updated system, but that it also avoids responsibility for its operation. The system is designed with an open interface to the Transport Administration’s RSMP protocol as the platform, which means it will fit in with a future common system for the Traffic Administration.”

Johan Höglund, Infracontrol CEO, says the pilot project on the Vaxholm route was a great success and that following a six-month trial operation they will now proceed with introducing the solution on additional routes exactly according to plan:

“Next in line are two inland routes – Adelsö and Vinö on Lakes Mälar and Hjälmar respectively. The ferry company has procured traffic information signs and installation works, a contract which was awarded to Focus Electronic, which also delivered the signs to the Vaxholm route.

Traffic alerts can be managed from the ferry

Ferry schedule information is processed fully automatically and updated only as necessary, but ferry personnel also have web-based user functions that allow them to post urgent or scheduled messages on the signs:

“It is naturally a major advantage that ferry personnel are able to provide information should problems occur with the ferry or if they must e.g. wait for an urgent ambulance transportation,” says Johan Höglund.

Mattias Ström, Infracontrol Development Manager, explains how it all works:

“The signs are connected to a control unit that communicates with the Transport Administration’s standard protocol via 3G to our servers. There is a database that processes all information as well as a web server that provides the user interface.”

He tells us the system has a high degree of inherent security and that the control units at local sites can look after themselves should there be any disruptions in communication.

Johan Höglund is pleased that Färjerederiet uses Infracontrol Online, and says that the ferry company now has a modern, easy-to-use, flexible service for providing useful information to its passengers.

“We see great opportunities for adding further functions in time. This could include the ability for passengers to subscribe to information via text message, or our positioning information signs at strategic crossroads if there are disruptions to ferry traffic.”