New national system for ITS installations 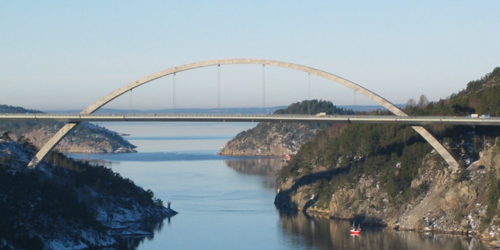 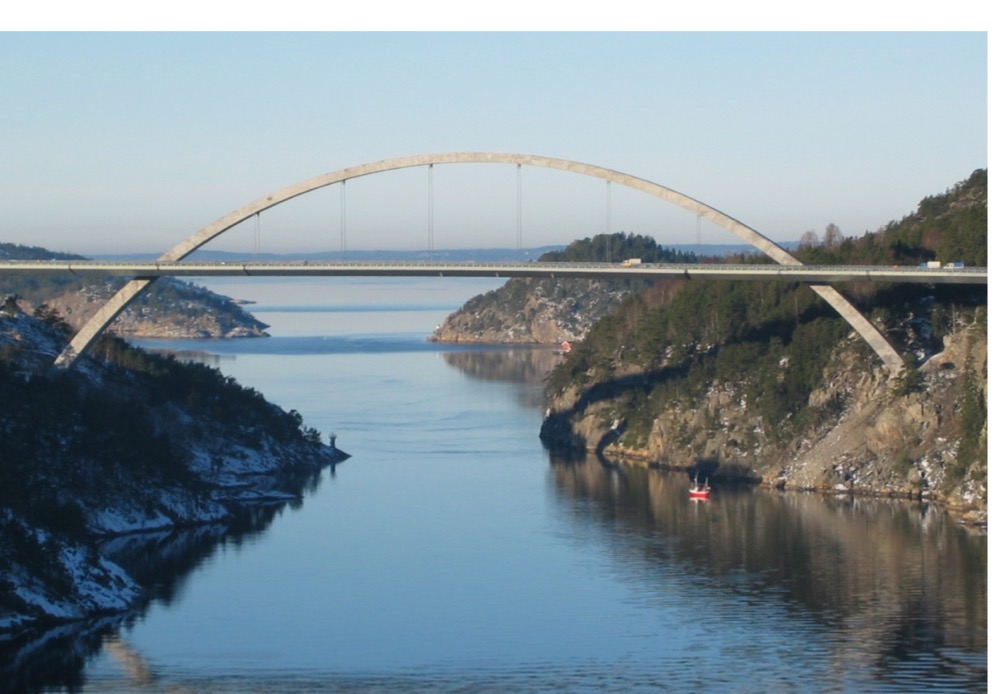 The Swedish Transport Administration owns and administers a great amount of ITS equipment. Much of it forms part of larger installations such as tunnels and traffic control systems where it is controlled and monitored. But there are also many smaller freestanding ITS installations right across the country such as variable speed limit signs, congestion alert systems and minor traffic detour systems. The Swedish Transport Administration is introducing a new national platform for control, supervision and data collection to simplify and streamline their administration.

The Transport Administration has tasked Infracontrol with developing the new platform. Johanna Einarsson is the project manager:

“We currently have a number of subsystems that control, supervise and collect data from all of this minor traffic equipment. A uniform, nationwide system will make day-to-day work and the connection of new equipment easier. In order to use as many current applications and solutions as possible, the new platform is based largely on the Transport Administration’s existing subsystems.

The new platform is known as TUS2. TUS stands for Trafikutrustningssystem (Traffic Equipment System) while the 2 indicates there is a similar, earlier system. Ninni Erixal at Infracontrol, who took part in the creation of the old system from 2006, describes the difference:

“The old system was only used for traffic equipment in Stockholm, while the new system will be used nationwide.”

The platform will be installed in Stockholm and Gothenburg where it will be put into operation first and to which traffic equipment in the west and south of Sweden will be connected. Johanna Einarsson provides a few examples of the type of system it concerns: 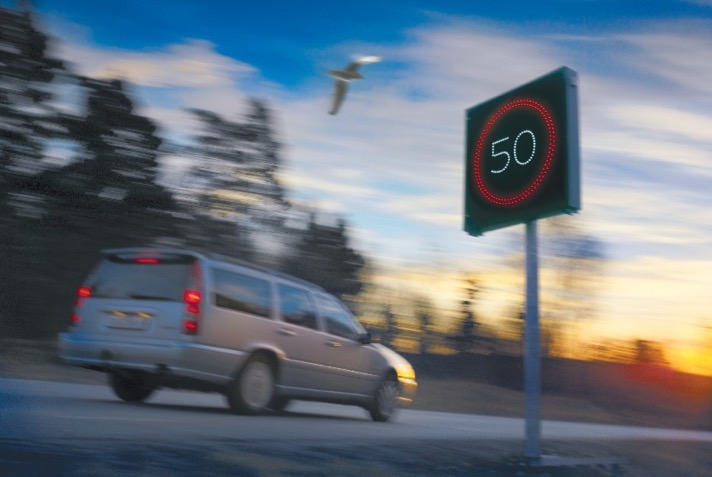 Photo: Trafikverket, Magnus Pajnert. Variable speed limit signs are an example of the type of traffic equipment that will be controlled and supervised via the new platform.

The purpose of the new national platform is to achieve simpler, more uniform management of different types of traffic equipment. Paula Phillips is an Infracontrol Interaction Designer who has worked on the development of user functions according to the Transport Administration’s guidelines:

“TUS2 will be used for operating and controlling function modes, monitoring status and alarms, the collection of log data and also certain traffic logic. It is extremely important that users are able to manage this easily and safely.”

Johan Höglund, Infracontrol CEO, is pleased that his company can take part in building the new system:

“I’m very pleased we’ve been awarded this assignment. This is precisely our specialist area, helping installation owners take control of their infrastructure installations and all the technical equipment they have in them.”

He says that when it comes to integrating many different types of system and creating simple, uniform user functions, Infracontrol possesses unique expertise and experience.

“Firstly, this is precisely what our core operation has been for 20 years and secondly, there is a natural link to our roles as the supplier of many of the existing subsystems and the principal supplier of the Swedish Transport Administration’s National Traffic Support System, NTS.”