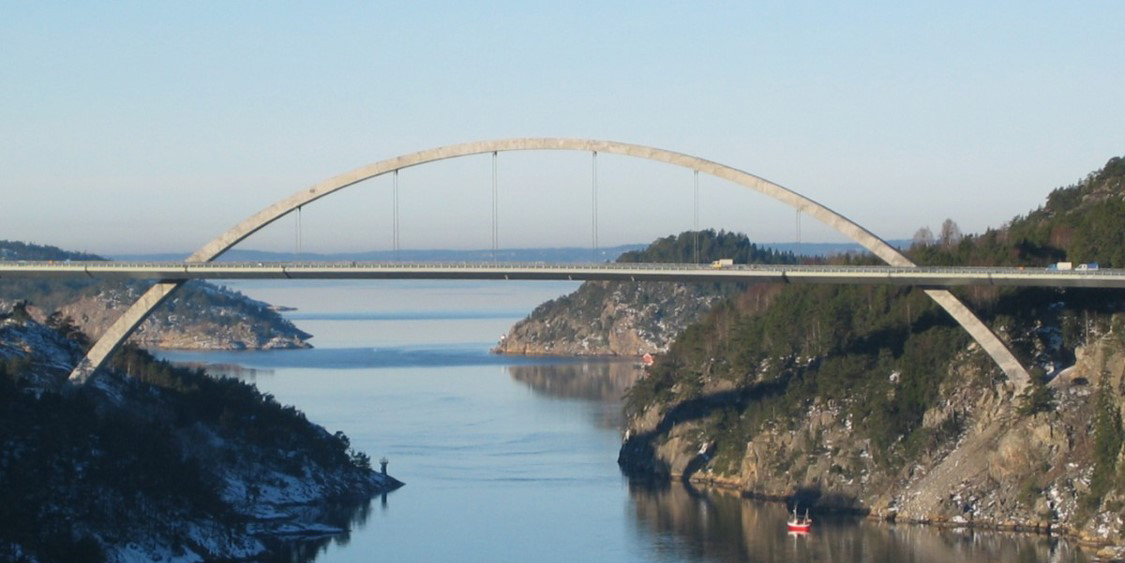 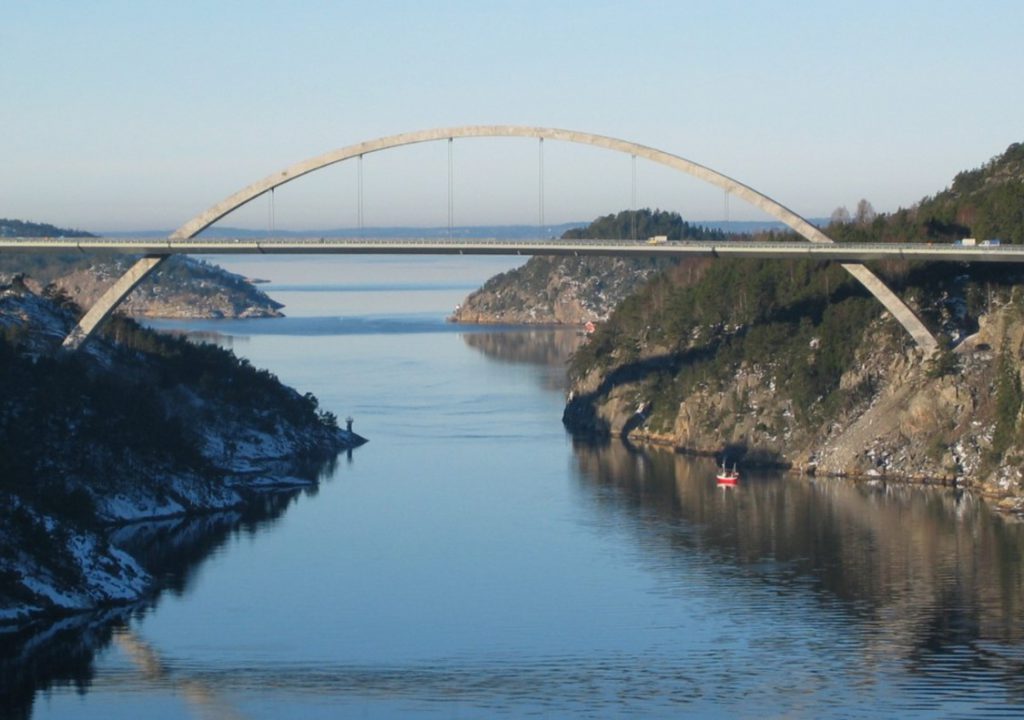 The Swedish Transport Administration and the Norwegian Public Roads Administration have signed a collaboration agreement concerning their joint development of a modernized traffic management and information system that will provide faster, more flexible and safer assistance in the event of traffic disruptions. The new system is based on the functionality of the Swedish Transport Administration’s current system, NTS, but will also allow adaptation to tomorrow’s autonomous, smart vehicles that improve road safety and the environment. The project is budgeted at around SEK 100 million.

The collaboration is based on a knowledge and expertise exchange between the countries, who will jointly create the platform for the system. The system will then be adapted based on the conditions prevailing in each country. The new traffic management system will be implemented in 2019. Source: Swedish Transport Administration press release.

“It’s hugely gratifying that Norway has had its eye on us and sees the same benefits as we do with today’s functionality. I think it’s really important that we find shared matters of interest where we can collaborate and develop not only our expertise but also what we deliver,” says Jonas Ivarsson, project manager at the Swedish Transport Administration.

The current system known as National Traffic Management System (NTS) provides supervision and control of Sweden’s road traffic. It’s a powerful decision support system in use at all of the traffic management centers in Sweden. With the aid of more than 2,000 quality-assured contingency plans, it helps traffic managers deal with every possible situation, quickly and safely.

“Because the increasing pace of urbanization creates the need for improvements in traffic safety, accessibility and the environment, there is a great need around the world for fast, efficient support systems for traffic managers,” says Johan Höglund, Infracontrol CEO. “NTS, which is a unique solution in global terms, has been awarded many prizes. It has provided valuable expertise that will now be put to use in the development of the new system.”

He says that systems like NTS create a highly user-friendly, uniform working environment that links and standardizes different functions while providing traffic managers with an easy-to-use, efficient decision support tool. The system was delivered in 2004 and has since been developed and extended as new traffic infrastructure has been added.

“The purpose of NTS and that of its future replacement is to be an easy-to-use, efficient support in various situations and help to improve road traffic safety and traffic flow,” says Karin Ideland, who is an interaction designer at Infracontrol. “It might concern measures such as quickly disseminating information to GPSs, the Transport Administration website and radio stations and ensuring that traffic is informed and diverted with the aid of traffic information signs.”

New system based on extensive experience

Karin Ideland and Paula Phillips are interaction designers at Infracontrol working together with the Swedish Transport Administration and the Norwegian Public Roads Administration in identifying current functions and working methods to see how they can be simplified, improved and described and form the basis for developing the new system.

“The new system currently under development is based on the existing system, but will be more modern and flexible both in terms of technical solutions and user-friendly functions,” says Paula Phillips. “It’s important to put the extensive experience from NTS to good use while also looking ahead in order to meet future requirements.”