The Lundby Tunnel gets new control and monitoring systems 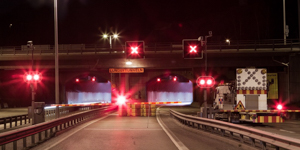 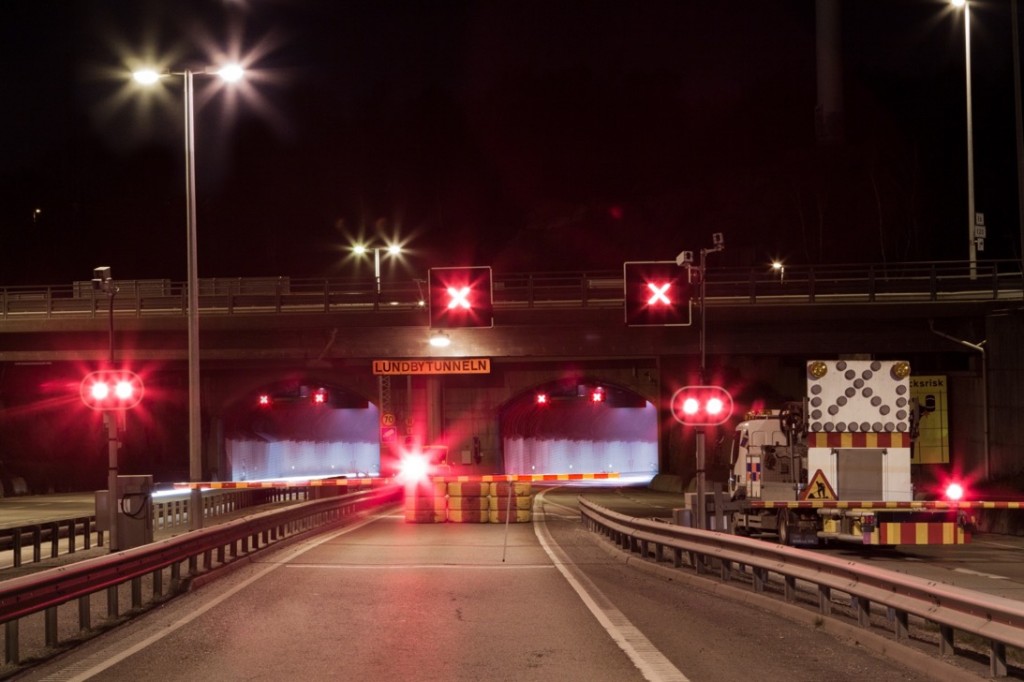 Now it’s also time to modernize the traffic, operations and safety functions systems in the Lundby Tunnel. Midroc Automation is the main contractor and it has engaged Infracontrol to upgrade the monitoring system and to introduce a new traffic control system. The objective is to improve safety and make work in the traffic management center simpler. The traffic system is especially interesting as it is based on industrial systems that provide high levels of safety and flexibility.

Magnus Willforss at Midroc Automation is the project manager in charge:

“We’re pleased to have won this contract. It’s an important project for us in the growing infrastructure sector. We have a pretty complex project ahead of us, but we have good experience from this tunnel as we installed the original equipment and have worked with tunnel operations and maintenance ever since.

What’s more, we’ve put together a strong team, most of whose members have been with us since the tunnel was built, so I’m looking forward to great cooperation and providing the Swedish Transport Administration with an excellent installation.”

The Lundby Tunnel is a road tunnel around 2 km long consisting of two parallel, two-lane tubes. The tunnel was blasted through rock and runs along Norra Älvstranden on Hisingen in Gothenburg. The tunnel was inaugurated in 1998 and was built to improve the environment for residents along the heavily trafficked thoroughfare. The result was a completely new, quieter, more peaceful environment while traffic flows and safety were improved for road users.

“However, the technical systems were not as well integrated as we’d hoped,” says Charlotta Lundberg, an ITS specialist (Intelligent Transport Systems) at Infracontrol: “When the tunnel was built, separate systems were installed for controlling and monitoring traffic, operations and safety functions. This made work difficult for our traffic managers who were forced to handle several different systems e.g. when they had to close the tunnel in emergencies.”

Because of this, Infracontrol was tasked back in 2000 with connecting the tunnel’s different systems to CSS, the system used to control and monitor all installations in the Swedish Transport Administration’s Western Region, and which was developed by Infracontrol. Because every function could be handled through one single interface, the work of traffic managers was made significantly simpler.

But now the time has come to replace the old systems from the 1990s:

“This is now a major job as all of the control systems for road traffic, operations and safety functions will be replaced,” says Charlotta Lundberg. “This will future proof the tunnel and guarantee a high level of safety for road users. At the same time, we will upgrade the host system to the same standard as in earlier projects on the Gnistäng, Göta and Tingstad tunnels.

One of the more advanced control systems now being introduced is the system that controls traffic flows through the tunnel.  Drivers will encounter it in the form of lane signals located above the roadway and which usually display minimum speed limits, lane arrows or red Xs.

“Managers receive constant information about the number of vehicles, their speed and separation distance via the tunnel’s camera system,” says Björn Johansson at Infracontrol. “Advanced control algorithms then activate functions for such things as speed regulation and congestion warnings. There are also a number of alarm functions that detect slow-moving or stationary traffic or if somebody is driving the wrong way.”

In addition to these automatic traffic control functions, there are functions for redirecting traffic used by traffic managers at the Traffic Management Center. Contingency plans allow traffic to be diverted or a tunnel tube closed at the click of a mouse.

The system solution, which is based on a PLC system, makes it easy to change control functions and replace information with other processes in the installation. The solution is not bound by any special brand of hardware out in the tunnel, which adds up to future proofing and lower administration costs.