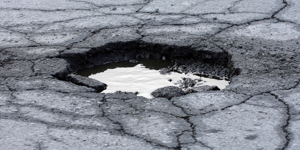 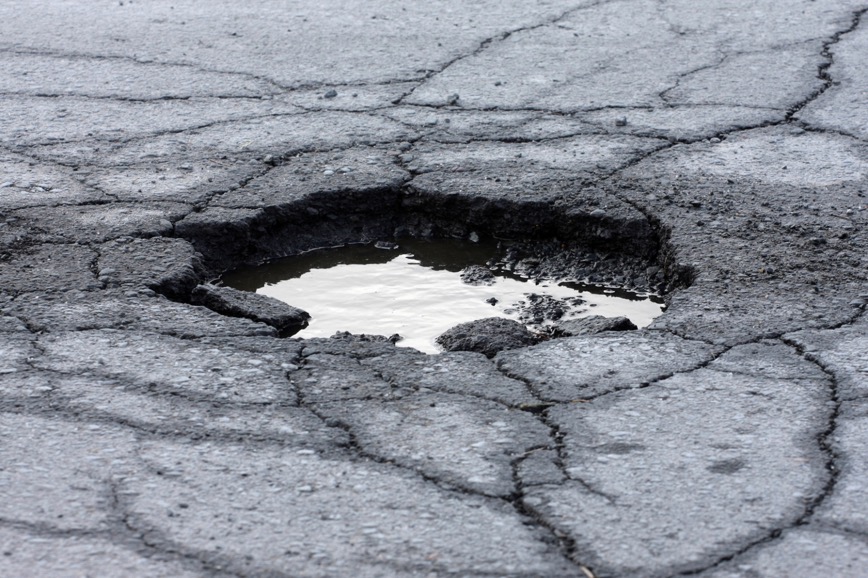 The new nationwide FixMyStreet service launched in April offers a simple, uniform way of reporting faults and shortcomings in an urban environment as it passes the report to the appropriate municipality no matter where in Sweden you happen to be. We have now integrated FixMyStreet with Infracontrol Online, which distributes information to the right person, monitors actions and provides current status feedback.

Per Andersson, Infracontrol Product Manager, says that integrating FixMyStreet simplifies work for the municipalities that receive reports from the service:

“FixMyStreet is an extremely good way to make things simpler for residents who want to report various types of fault. The great benefit integration with Infracontrol Online brings is access to a simple, effective back-office function. Our cloud service makes sure they not only receive and manage fault reports reliably, but that they also provide ongoing case status information to the information provider.”

Nationwide service available in many countries

In many countries such as Great Britain, Norway, Canada, the Netherlands and Portugal, independent enthusiasts have brought into being online services that provide apps to people wishing to report problems, faults and shortcomings in urban environments. The original FixMyStreet service was created by the organization mySociety in the UK.
It was developed using an open source license, which makes it possible for any independent organization to translate and develop the service.

“The Swedish version of FixMyStreet was created as a joint project by the associations Sambruk, Kivos and FFKP” says Rikard Fröberg, consultant at Morus konsult AB and a member of FFKP (The Swedish Society for Free Culture and Software). The project has received support from SKL (Swedish Association of Local Authorities and Regions) and Vinnova, among others.

Rikard Fröberg tells us that around 15 Swedish municipalities have taken part in FixMyStreet since the beginning and are also helping to test the service during the development phase. To read more about this collaborative project, click here

Report faults wherever you are

The principal aim of FixMyStreet is to provide a nationwide service to citizens for reporting faults and shortcomings in local urban environments, regardless of where they happen to be at the time. The reports are then forwarded automatically to the appropriate municipality, depending on where they belong.

“Citizens should not have to worry about who is responsible, but still be able to report the faults they discover,” says Rikard Fröberg. “And if they happen to be on the road, staying and working at different places, they can now use one single service, wherever they are in Sweden.”

“What makes Infracontrol Online so utterly unique is that in addition to fault reports from e.g. FixMyStreet, we can also process information from technical installations,” says Per Andersson. “This makes for a better overall picture while also speeding up and facilitating action, which means better service and better information for residents.”